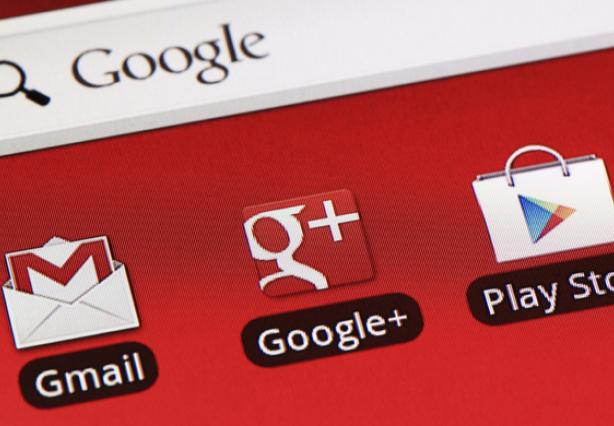 HTTP, the predecessor of the new HTTP/2, survived a long time – much longer than most other protocols, technologies, or even companies on the web. The introduction of HTTP/2 is, therefore, long overdue. After all, websites are much more complex now than the websites of the late 1990s and early 2000s.

HTTP/2 is an improvement on the original HTTP protocol. It is based on the now-redundant SPDY protocol developed by Google. The main benefit of HTTP/2 is site loading speed – websites on HTTP/2 load much faster than the previous protocol, HTTP/1.1.

One of the main changes that HTTP/2 offers is that it allows multiplexing. This means browsers can request multiple files simultaneously. It’s a game-changing upgrade as HTTP/1.1 only allowed one request at a time. That might have been alright for a website built in 2000 but for modern websites, this limitation severely restricts performance.

The change to allow multiplexing will impact the steps that most developers take when creating and optimising a website. In particular, HTTP/2 makes many modern performance optimisation techniques redundant. For example, with HTTP/2, it is no longer necessary to combine JavaScript and CSS files.

In addition, only one connection is required to load your website with HTTP/2. This also improves performance.

The first thing to mention is you don't have to move to the new HTTP/2 protocol. If you stay on the old protocol, browsers will auto adjust and will continue to display your website.

What About HTTP/2 and SEO

As already mentioned, the main benefit of HTTP/2 is that it makes websites load faster. This particularly applies to slower connections such as when people access your website on their phones using the data connection on their mobile phone network.

In addition, Google announced in December 2016 that its algorithm supports HTTP/2.

What does this all mean for SEO? While Google has said its algorithm supports HTTP/2, senior people at the company have also said HTTP/2 has no direct impact on a website’s ranking in search.

That said, speed is very important for SEO as fast loading websites deliver a good user experience. In other words, while HTTP/2 doesn't currently directly impact a website's ranking in search, it is likely to have an indirect impact as the website will load faster.

The future will be interesting to watch too. Google likes things that improve user experience. In fact, it likes them a lot. Just look at the way it supports mobile friendly websites and HTTPS – it believes users want these features on websites so it encourages web developers and website owners to ensure they include them. In fact, Google often goes further. For example, having a mobile friendly website has a direct impact on results pages when the user searches on a mobile device.

Could the same situation develop for HTTP/2? Could it become a ranking factor to directly impact your position in search? Google has given no indication yet, but it is not beyond the realms of possibility as Google continues pushing to improve user experience. 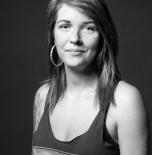 Rebecca has been a Forensic SEO Consultant for more than four years.

She works across all areas of the business with a special flair for forensic technical analysis, Google Analytics and link-based penalties.

She loves good food, holidays, watching the latest zombie slasher flick, and spinning the decks as an amateur DJ – she says “it’s just a matter of time before I get to host my first post-apocalyptic zombie rave”.

Web design by Accord Group Ltd